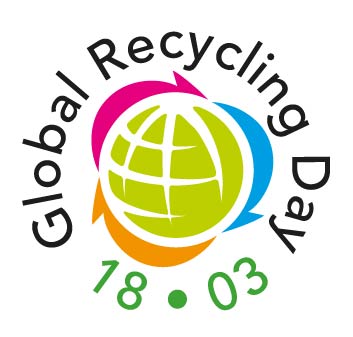 Every year, the Earth yields billions of tons of natural resources and at some point, in the not-too-distant future, it will run out. That’s why we must think again about what we throw away, seeing- not waste but opportunity.

The last decade has been the hottest on record, and we are now facing a climate emergency of unparalleled proportions. If we don’t make significant and rapid changes, we will see continued rising global temperatures, the melting of icecaps, continents on fire and rapid deforestation

This directly affects humanity with increased poverty, immigration from displaced communities, job losses, waste mountains and natural habitats disappearing. We have the power to make lasting changes to combat this, and with recycling being recognized in the UN’s Sustainable Development Goals 2030, we are already seeing many individuals, governments and organisations taking direct action to support the global green agenda.

Recycling is a key part of the circular economy, helping to protect our natural resources. Each year the ‘Seventh Resource’ (recyclables) saves over 700 million tonnes in CO2 emissions and this is projected to increase to 1 billion tons by 2030. There is no doubt recycling is on the front line in the war to save the future of our planet and humanity. 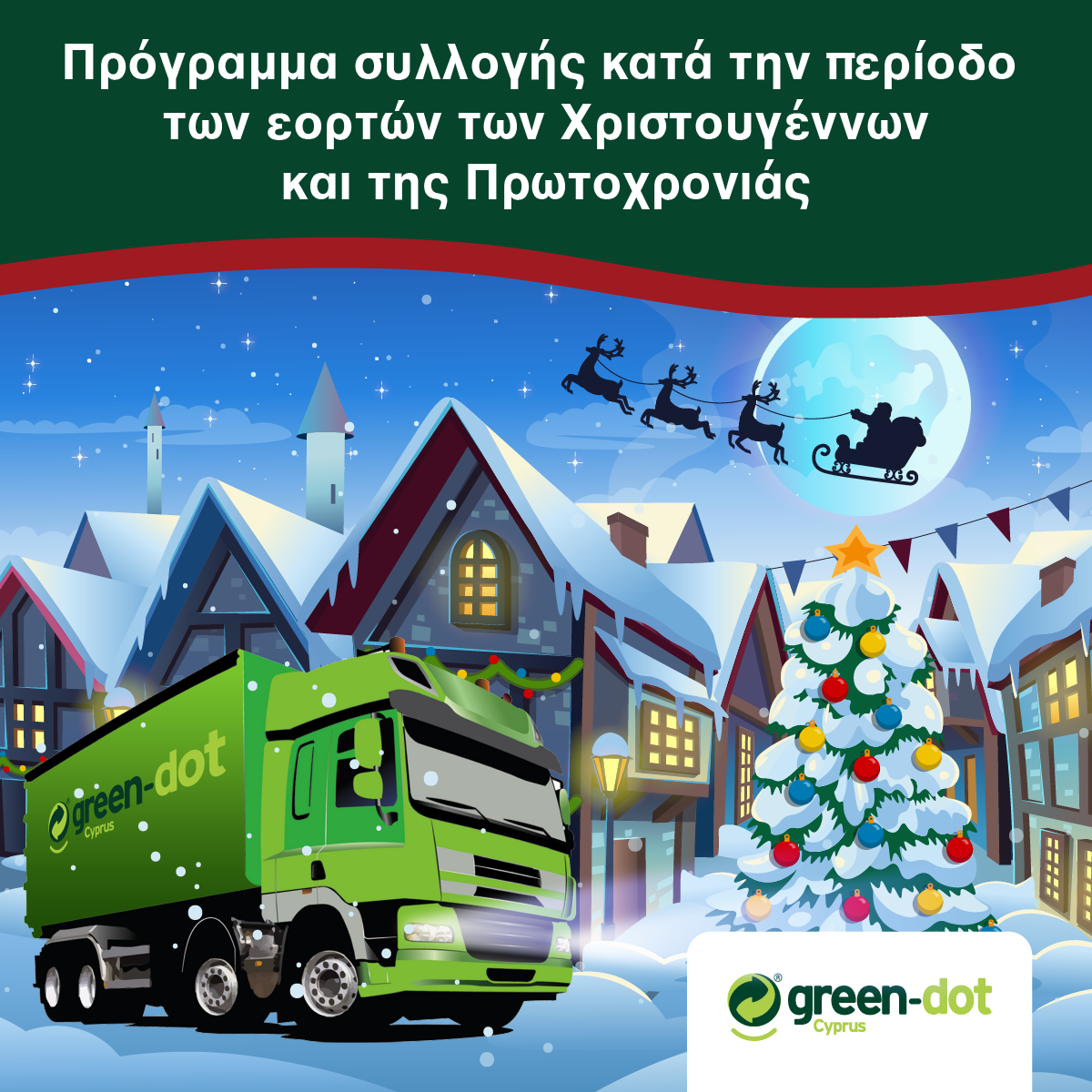 Collection program during the Christmas and New Year holidays 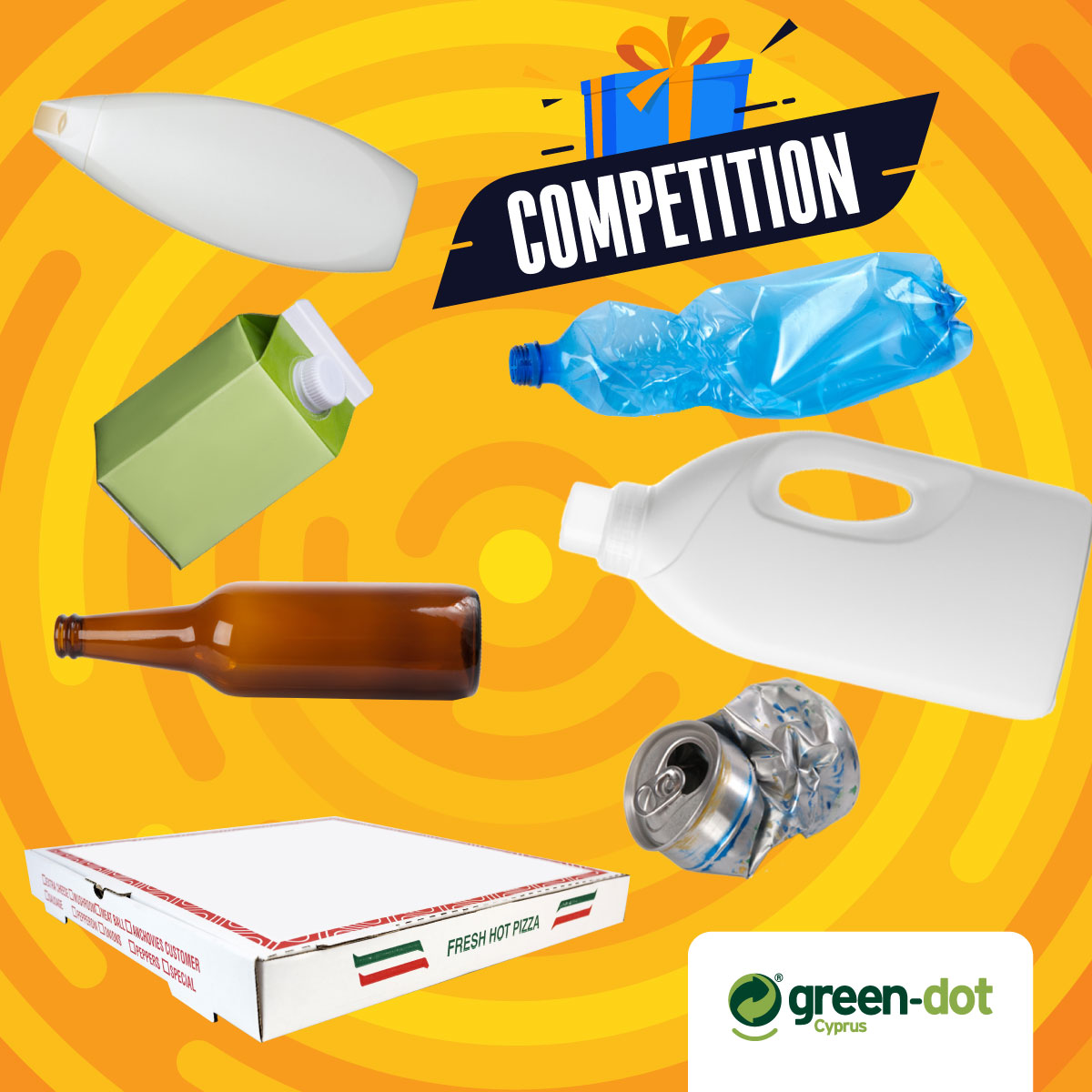 Summer Holidays and temporary pause on collections for August