AFIS Cyprus Ltd is the only Collective Management System for dry cell Batteries up to 2 kg and Accumulators in Cyprus. It was established on the initiative of the local industry and the Cyprus Chamber of Commerce and Industry (CCCI) on April 1, 2009, as a non-profit organization, in accordance with the provisions of the K.D.P. 125/2009 of the Law on Solid and Hazardous Waste (Law 215 (I) / 2002).

The creation of AFIS Cyprus Ltd stems from the above law, which defines the framework of responsibilities and obligations of producers of waste mobile batteries and accumulators. The goal of the Organization is to recover and recycle the percentage of batteries provided by law and to provide legal coverage to its member companies.

AFIS Cyprus received its new licensing on September 3, 2018 from the Ministry of Agriculture, Rural Development and Environment with validity until August 31, 2024.

This new licensing shows the trust of the State to AFIS and at the same time recognizes the efforts made in the last 12 years to achieve the goals of recycling batteries.

More information is available at www.afiscyprus.com.cy, or through the application ‘ReCYcling CY’ for mobile phones and tablets. 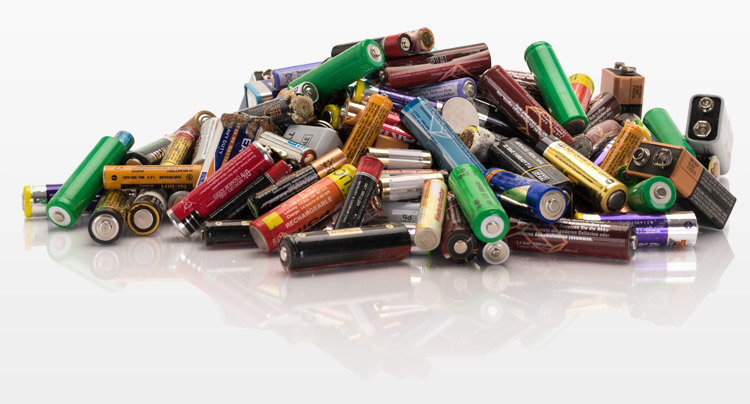