There are two ways in which an obligated company can cooperate with Green Dot Cyprus: 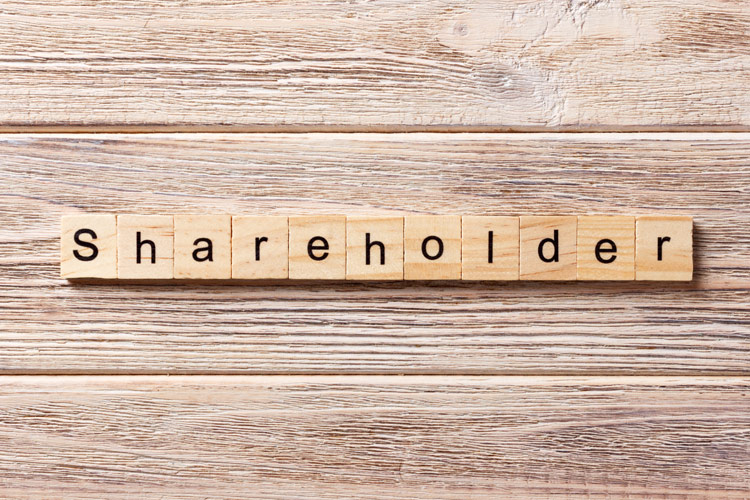 A. Either as a Shareholder 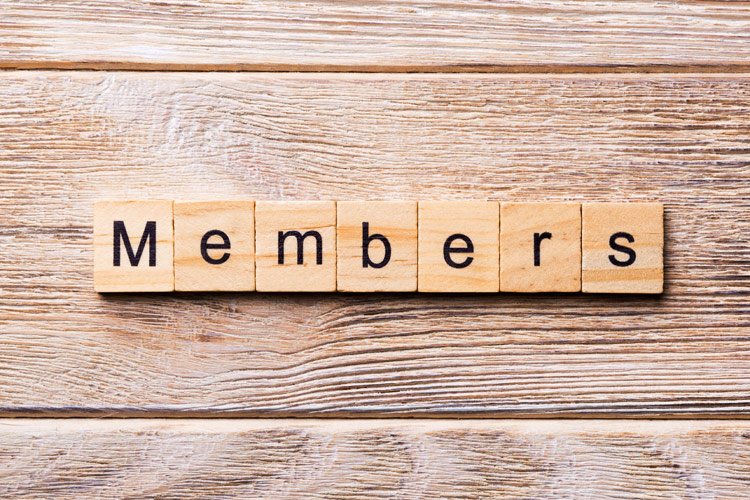 B. Either as a Member

The only difference between shareholders and members is the ability to elect and be elected on the Board of Directors of the Organisation which only the shareholders have.

After registering with the System, either as a Shareholder or as a Member, each company will have exactly the same obligations towards the System and the same rights.

Each company member or shareholder is obligated to declare once every year (end of February of each year) detailed data of the packaging which their company placed into the market during the previous year.

The packaging declarations as well as the guide for their completion can be found in the chapter “Green Dot Μember Packaging Declarations” chapter.

Depending on the quantities of packaging material which each company declares and the periodical pricelists for household and commercial / industrial packaging which the System uses, each company member or shareholder pays to Green Dot Cyprus the corresponding packaging fees for each year.

Green Dot Cyprus may also ask you to send certain packaging to be weighed at a laboratory.